Back To Environmental Infrastructure

JLR worked together with NAC and other partner consultants from the onset of the procurement process to assess the indicative design presented by Metro Vancouver and to develop innovative solutions to reduce overall construction costs and schedule. Alternative designs were presented during commercially confidential meetings with the Owner and were well received. Following the selection of NAC as the preferred constructor, detailed design was initiated with a collaborative approach and structured around the adoption and implementation of building information modeling-based processes.

The design-build team were faced with several technical challenges that were overcome during different stages of the project including addressing poor soils that were sensitive to settlement from gravity loads and liquefaction from seismic loads, late changes in the project performance requirements implemented by the Owner, addressing high seismic loads on a postdisaster structure, and addressing use and occupancy building code requirements. In each instance, the JLR team worked diligently with their design-build partners to develop solutions that were both cost effective and met the performance requirements of the project. 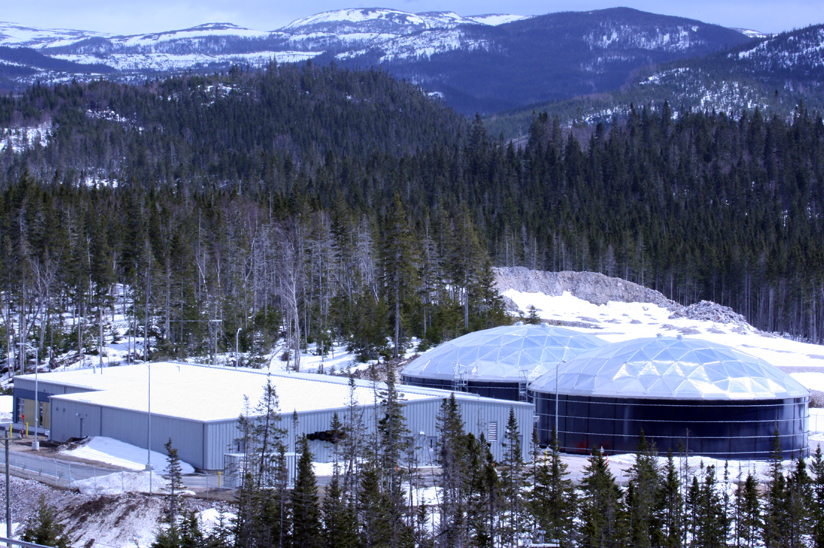 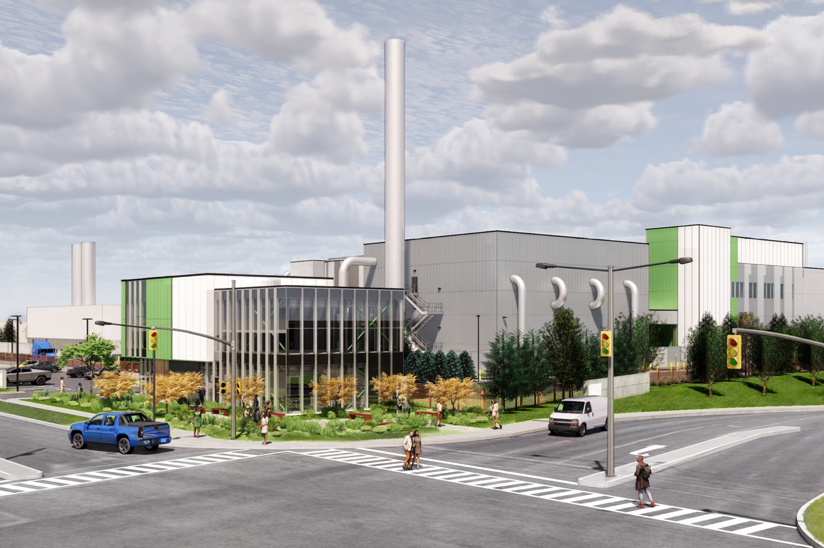