Back To Manufacturing & Light Industrial

A key part of the contractual agreement for the initial development of the facility was for construction to be completed and ethanol production to begin within 500 days from award. Using a team approach and a sequential building permit process, foundation construction began two months after design was initiated. The modern ethanol production facility was completed 30 days earlier than originally anticipated.

Phase 2 involved the expansion of the IGPC facility to double the production capacity to 100 MGPY. Unlike the original greenfield plant construction in Phase 1, the expansion required considerable planning and coordination with existing processes and site constraints while limiting the impact on ongoing plant production.

The plant expansion included significant expansions to several existing production buildings, expansion of the bulk tank farm, a new hammermill building with additional space for expansion, a new high-protein product storage building, as well as various other changes and improvements to the site layout and utility distribution to accommodate the increased production capacity.

Sequential building design packages allowed for building permits, design of proprietary production processes by third-party vendors, balance of plant design, and construction to proceed concurrently. Phase 2 was completed approximately 60 days earlier than the construction deadline. A testament to the team effort and collaboration of all involved.

In addition to the two major projects described above, NAC and JLR have collaborated on several additional projects at the IGPC site over the years. 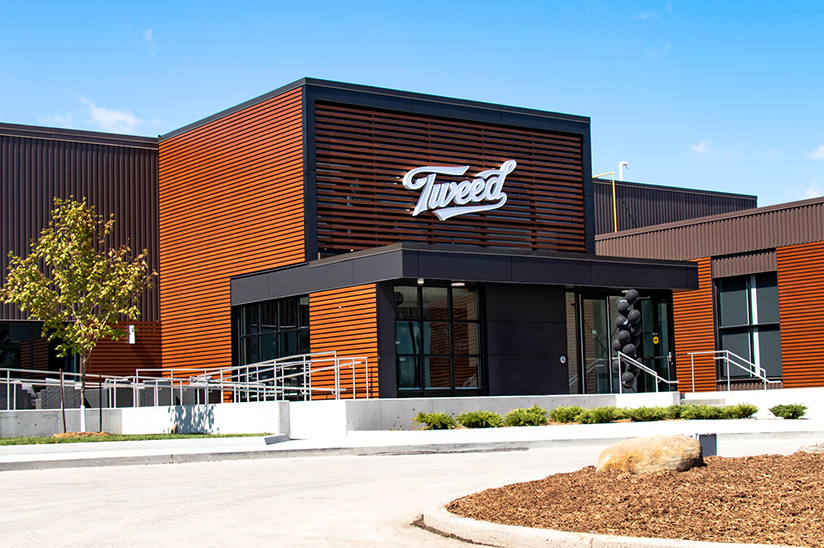 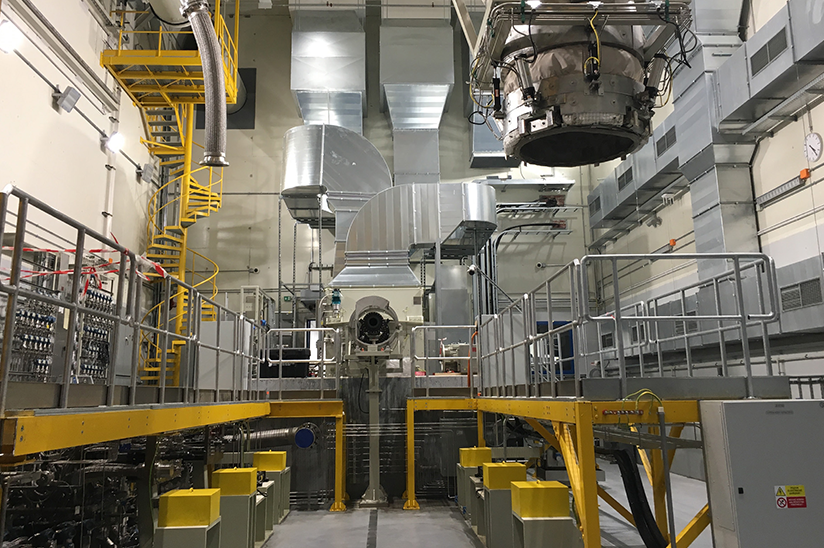 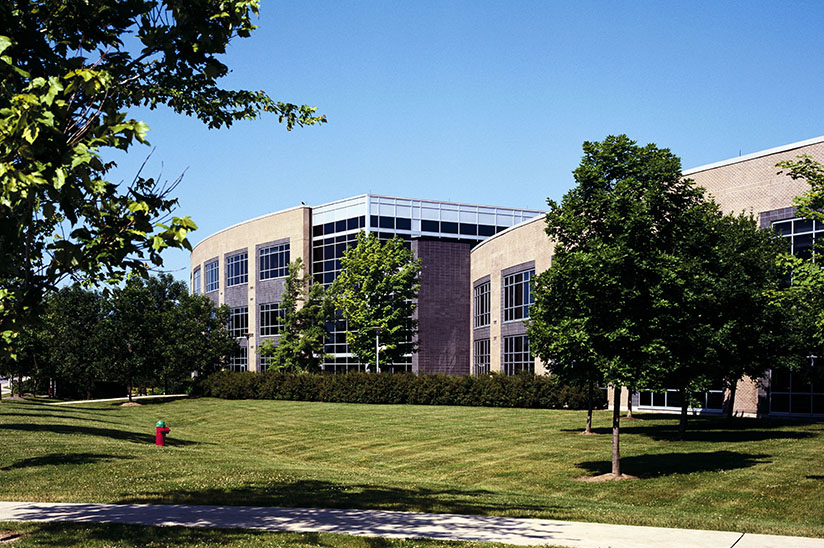