Back To Water Treatment Plants

The scope of the upgrades was established while JLR was conducting building condition assessments. Several facility/process enhancements were also identified as most of the facilities were originally built in the 1970s and some assets were nearing the end of their expected service life. Additional life-safety and compliance upgrades were also identified. JLR’s engineering services included a multidisciplinary coordinated approach to detailed design, field inspection, and contract administration, as well as full commissioning of the six facilities that included control system upgrades.

Along with extensive building envelope rehabilitation, the $4.6M upgrades included the installation of preengineered hydrofluoric acid (HFS) buildings at select facilities. The buildings were designed to contain two separate rooms including the main vestibule and the HFS storage/injection room.

The new and existing process and building services were all consolidated within new programmable logic controllers (PLC) for remote control and monitoring at five of the facilities. The control systems upgrades, once commissioned, were consolidated within the City’s existing supervisory control and data acquisition (SCADA) central control system and enabled operations to monitor and control all well facilities from each remote facility. 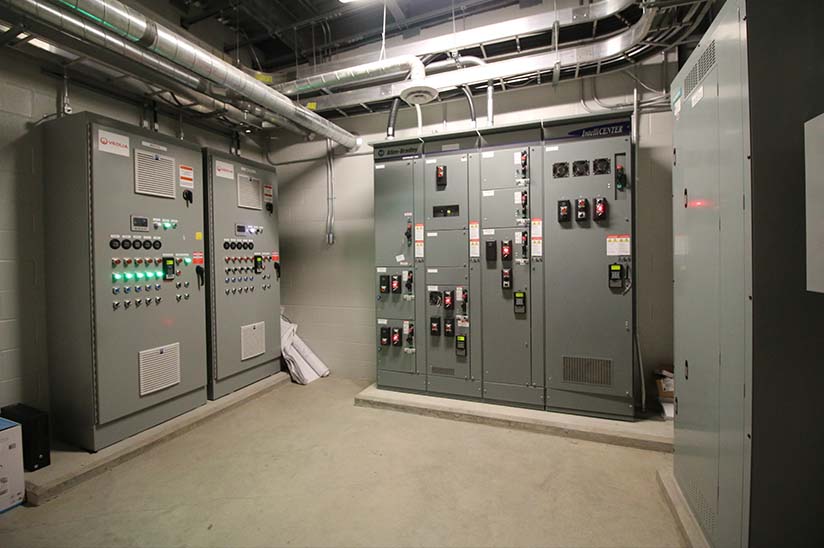 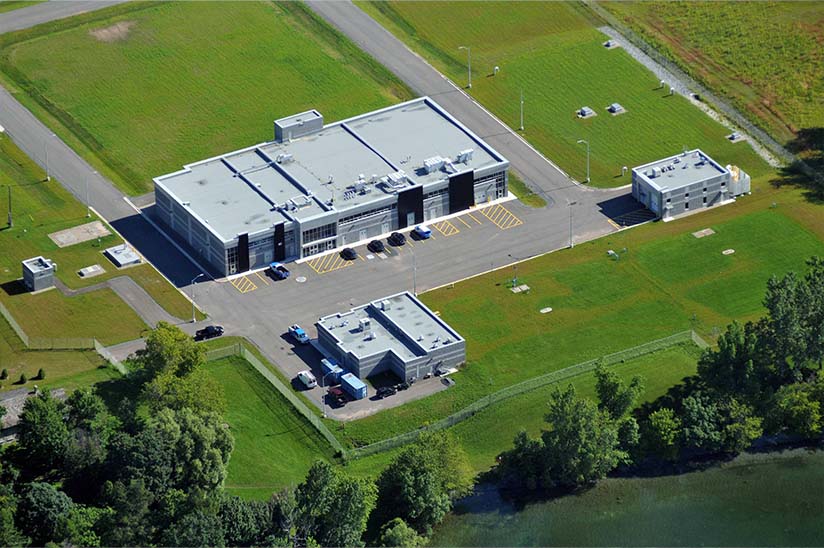 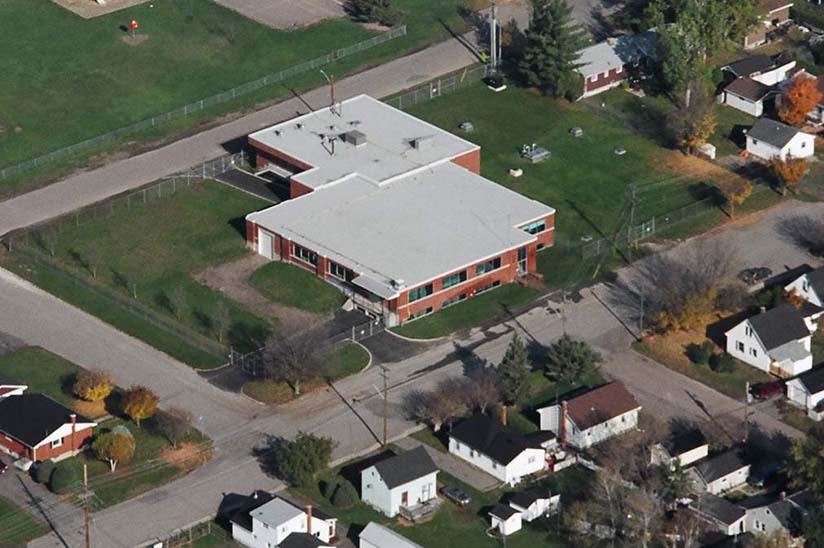 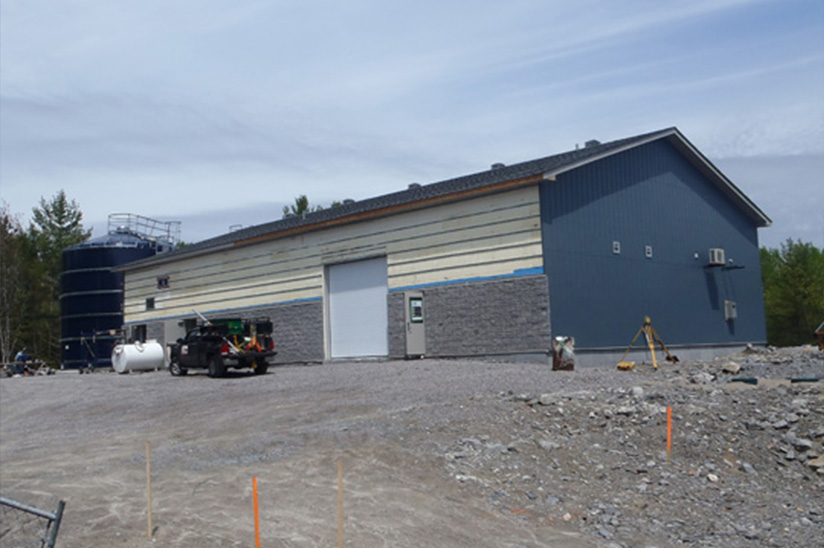