Collège Boréal is a bilingual postsecondary training and learning institution dedicated to the development and growth of communities throughout Ontario.

J.L. Richards & Associates Limited (JLR) was retained by Collège Boréal to provide multidisciplinary design and contract administration services for a new 55,972 ft² facility to meet the growing demand for Collège Boréal’s educational programs at the Timmins campus. The new design consolidated all programs previously offered from several different sites into a single integrated facility. Additionally, the curriculum was expanded with a professions and trades program to address the growing shortage of skilled trades in the region.

The state-of-the-art technical wing included millwright, heavy duty mechanics, multipurpose workshops, and electronics and electrical laboratories. During the tender of the project, JLR’s scope of work was expanded to include an additional 15,069 ft² of classrooms for the Université de Hearst. Construction of the Collège Boréal Timmins Campus was completed in September of 2009, followed by the Université de Hearst building in December of the same year. Both buildings were completed on time and on budget.

Building on the strength of JLR’s relationship with the College, the Sudbury campus was renovated to accommodate the relocation of the Veterinary Technician Program from the New Liskeard Campus. The 5,600 ft2 project consisted of renovating carpentry and millwright shops to house a new laboratory, radiology rooms, operating rooms, grooming rooms as well as kennels. Several factors were considered for the HVAC system due to the nature of the project. The systems were designed to isolate this area from the remainder of the building because of the housing of animals and the presence of possible contaminants. Also, proper climate control design was essential in keeping the variety of animals comfortable and safe. This program now offers students the opportunity to complete their education in a state-of-the-art facility. The renovation complied with The Canadian Council on Animal Care (CCAC) standards, including infection control standards. Construction commenced March 2012 and was completed later that year in September. The total construction cost was $1.4M. JLR provided multidisciplinary design services, tender, contract administration, and post warranty services.

In addition to the relocation of the Veterinary Technician Program, a feasibility study for a wellness centre at the Sudbury campus was conducted by JLR. JLR also renovated the gym, weight room, changerooms, and various administrative areas at the campus. 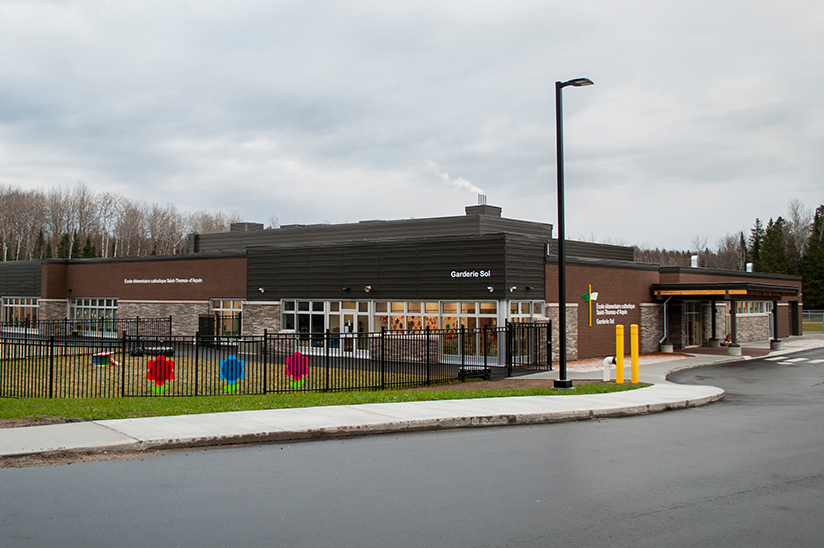 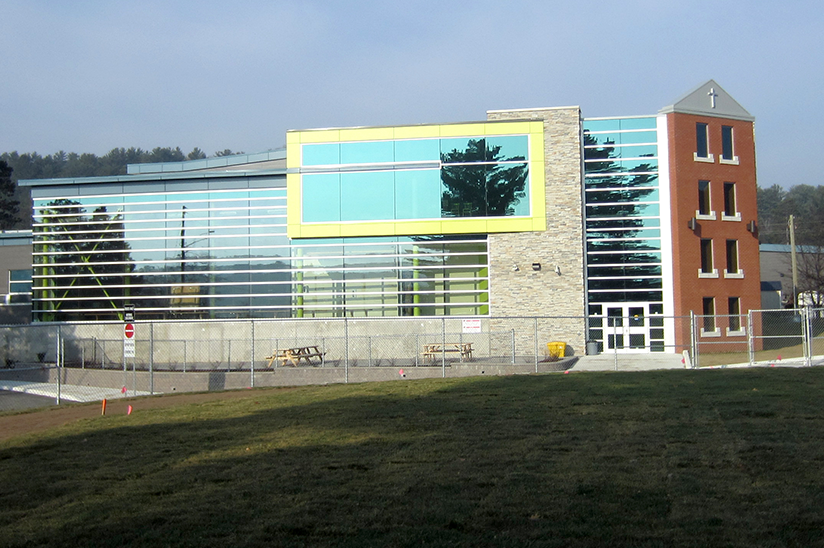 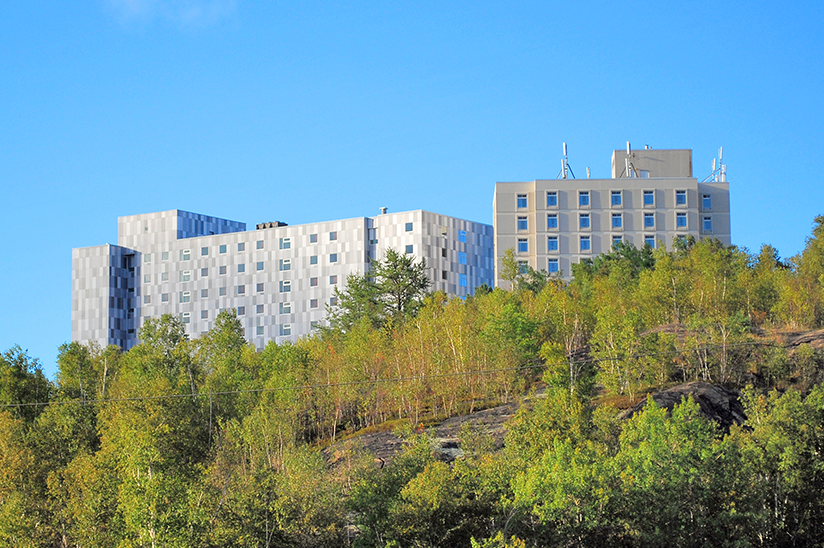 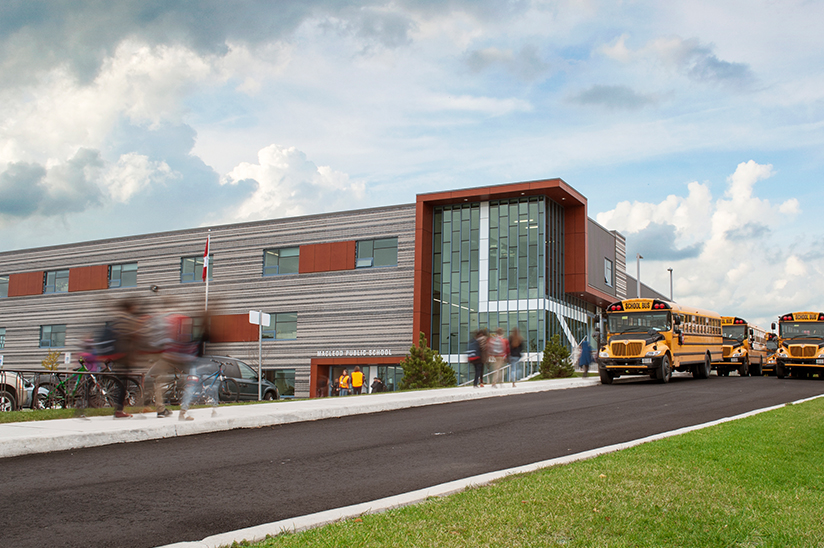 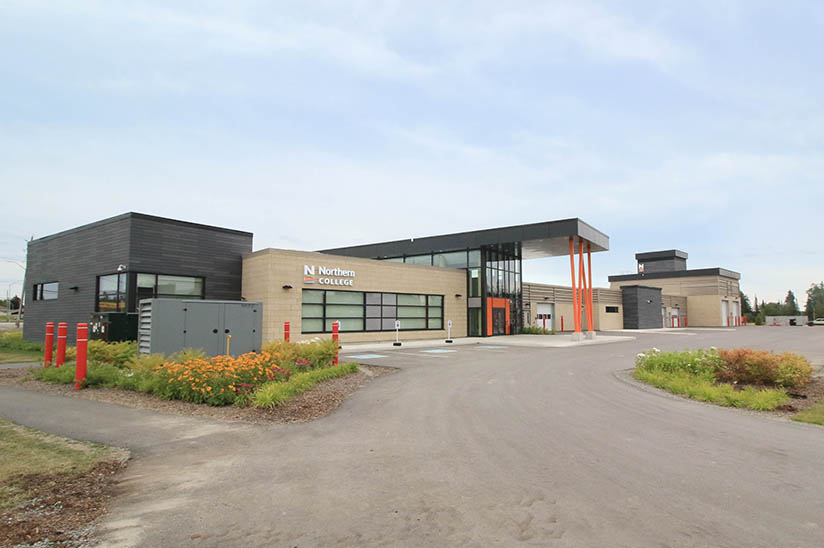 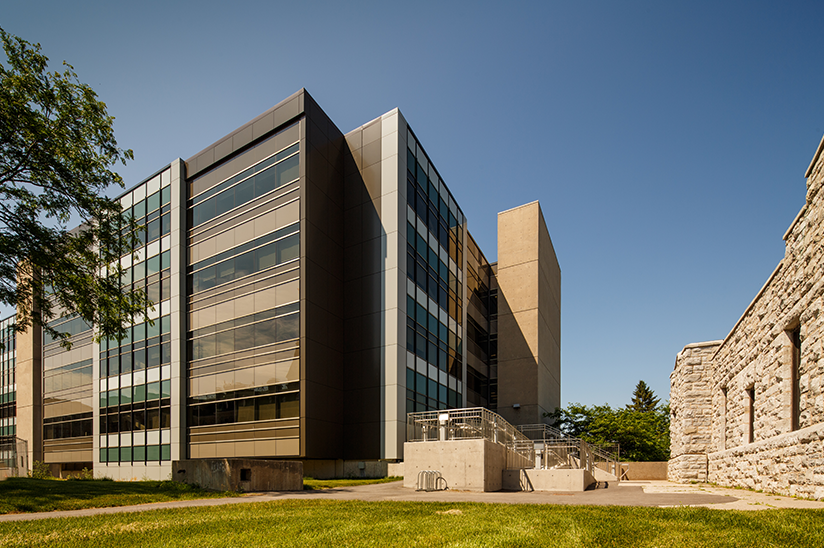 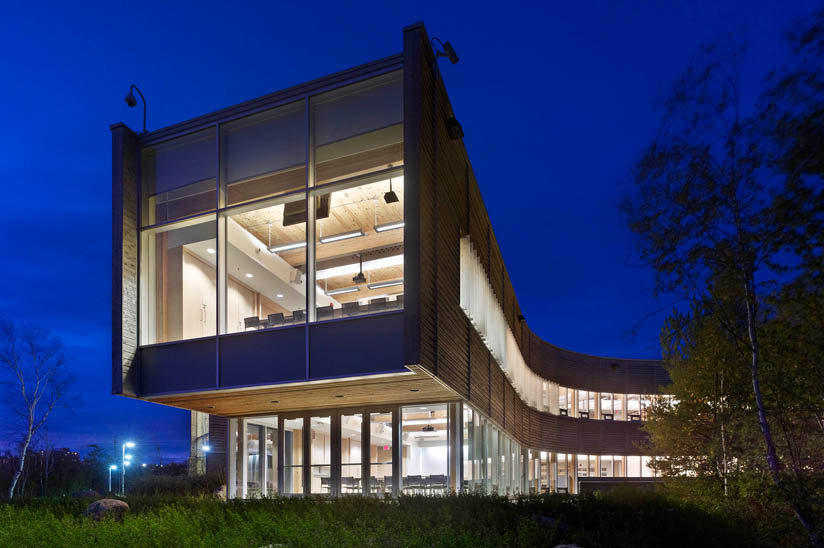